Having Autism can cause difficulties with social interactions and communication; for example, not saying the right thing at the right time or being unable to read social cues and body language.

Autistic women considered ‘high functioning’ learn from an early age through harm and shame to try and mask the apparently ‘deviant’ behavior caused by this condition. We are doing our best to blend in, even when the social rules are unclear to us.
Masking can cause problems in the development of an identity and therefore having lack of self-knowledge at a later age.

I invited other Autistic women into the studio and made portraits of them; women who – like me – received their diagnosis later in life. I gave the work an extra layer by masking the portraits with found packaging materials.

With this work I aim to create an awareness of and empathy for people who may appear or behave atypically. 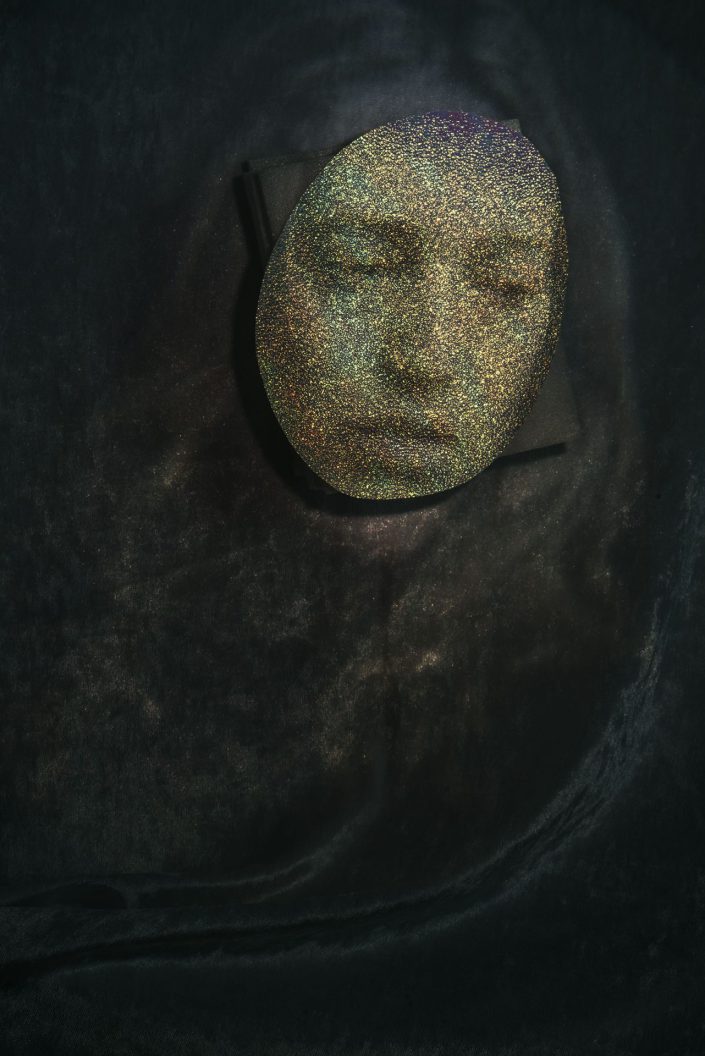 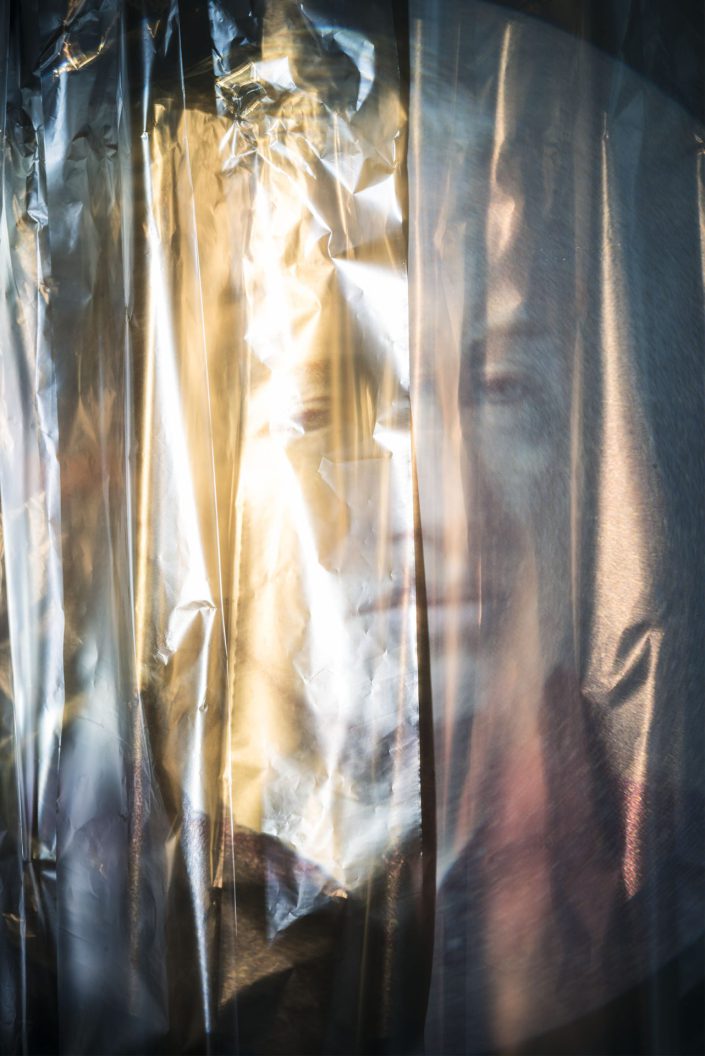 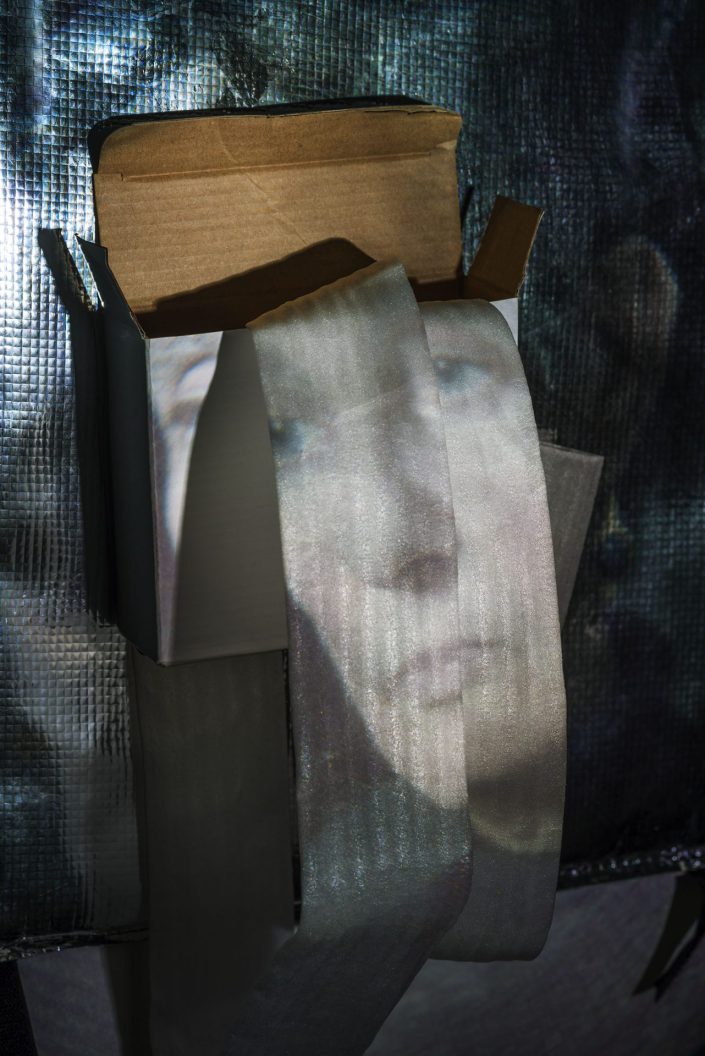 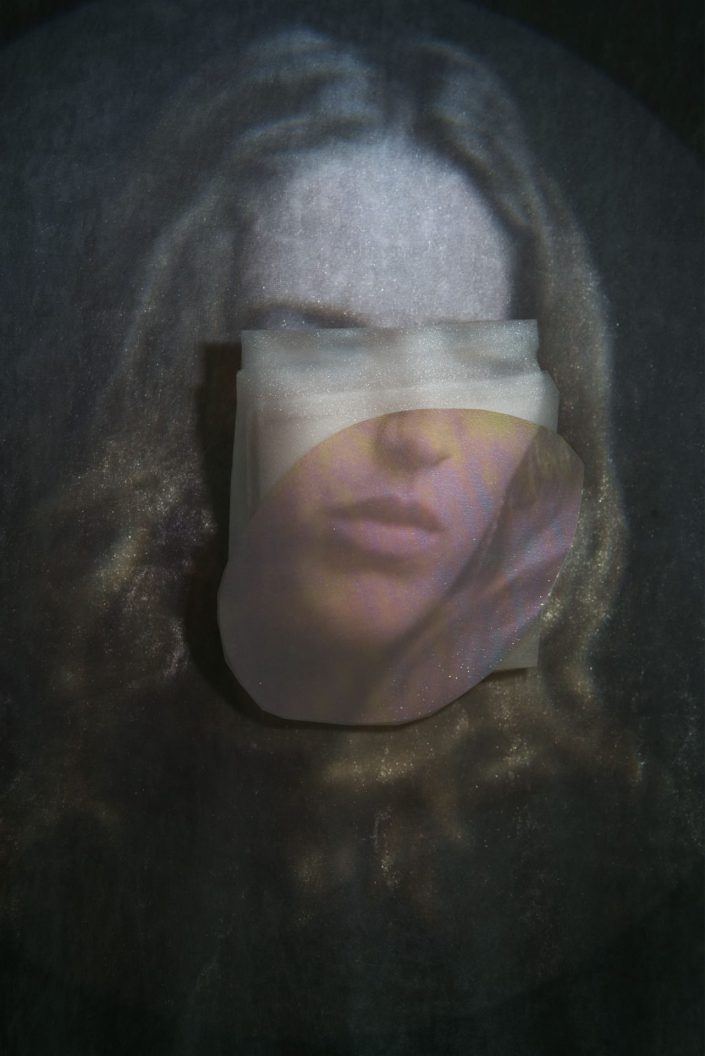 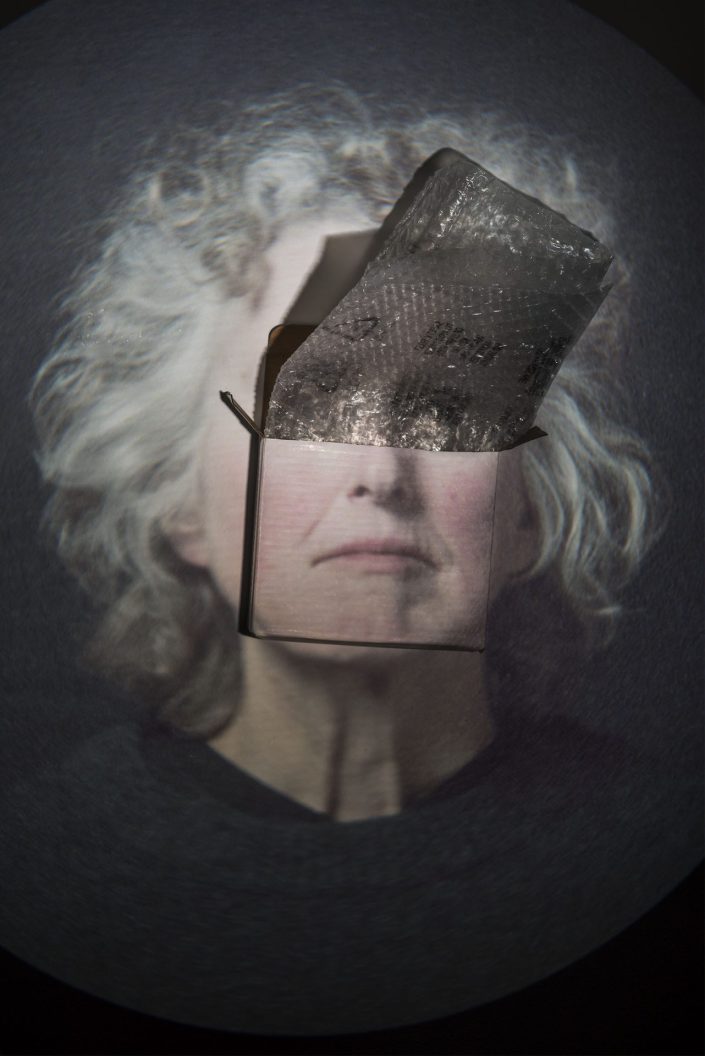 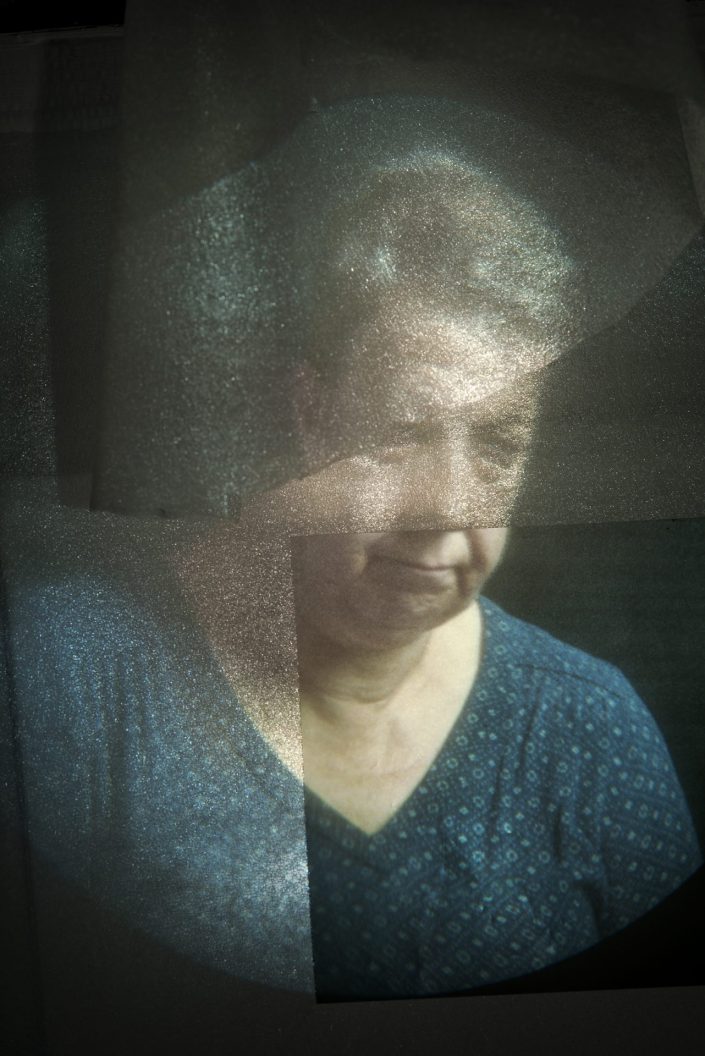